Critical Differences Between Gaming and Esports 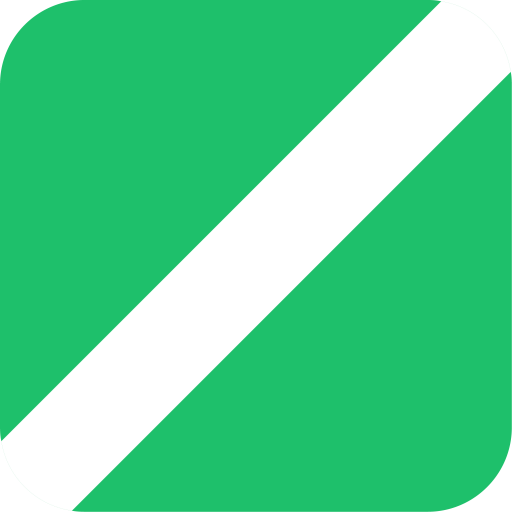 Some people love to play video games as a hobby, but others wonder about a concept known as esports. Esports and gaming associate with each other but aren’t the same, so you should understand their differences.

Gaming refers to the act of playing video games. When it comes to gaming, you can come across different levels of it. For example, people see playing every once in a while as casual gaming. However, if someone plays video games regularly, people will view it as gaming since they play at least a few times a week.

On the other hand, if a person dedicates tons of hours each week to their games, people will see that person as a hardcore gamer. In short, gaming is a broad definition for people who enjoy playing video games at varying amounts.

Esports is short for electronic sports, so people compete against others through video games. While playing video games can involve competition for certain types of games, not every game utilizes esports. Usually, with esports, people play against others in the same game and compete for money or bragging rights.

Some genres focus on the esports scene, so the fans not only play the games but also compete. Some even offer millions of dollars in prices, so pros spend thousands of hours perfecting their skills at these games. That way, they can secure the victory and make some major money.

Gaming and esports have some key differences between them. While esports is a form of gaming, it focuses on the competitive side of games, while gaming refers to any form of playing video games. In short, anyone can get involved with gaming, even if they only play video games for an hour or two.

Technically speaking, esports is a type of gaming, but gaming isn’t esports. Since gaming offers a broad definition, tons of sub-genres include the competitive side. When it comes to esports, some people even watch esports as a form of entertainment to see their favorite games.

While gaming and esports both involve video games, you must know how they differ from each other. That way, if you ever talk about them or hear others discuss them, you don’t get them mixed up in a conversation.