Do we need Suits in Esports? 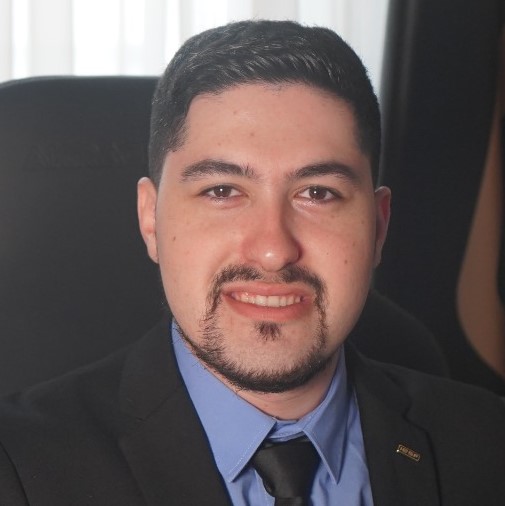 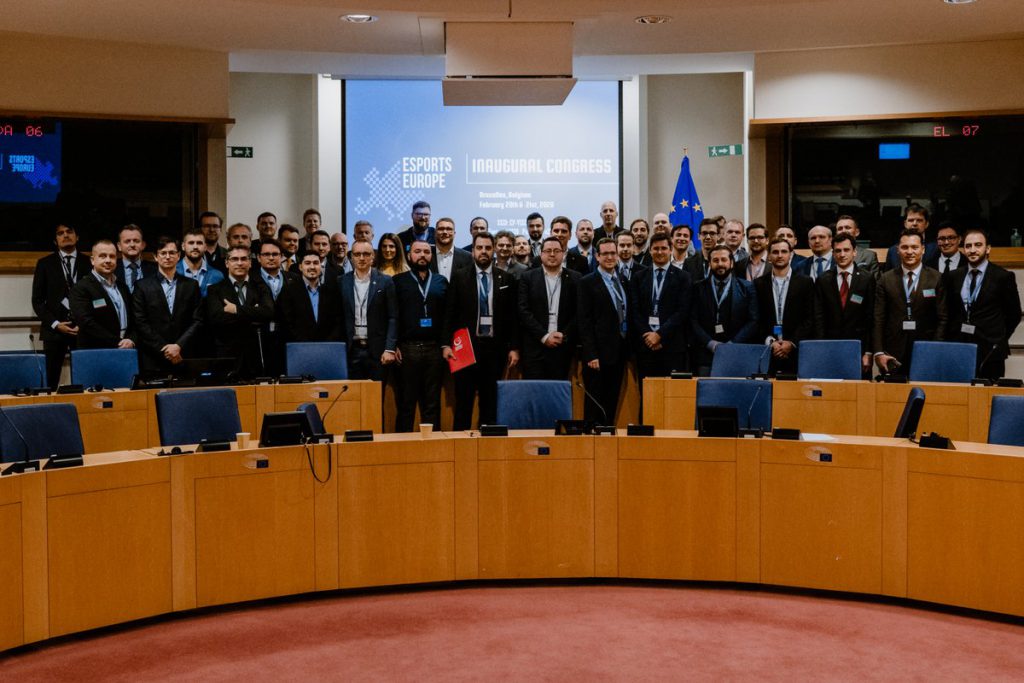 As Esports grows as an ecosystem and an industry, more and more associations and federations are formed on national, regional, and international levels. What are their roles in Esports? Are they a contributing factor or an obscuring one?

I have recently spent a few days in Vienna, the capital of Austria, as a guest of the Austrian Esports Federation (ESVOE). While visiting and getting to know some of the important work ESVÖ is doing in Austria, I also met a wonderful guy – Mr. Süleyman Zorba – a national council member in Austria.

I recall that when we first launched Esports Europe, the European Esports Federation, it was met with mixed reactions. Some people applauded the move as a unifying move for Esports in Europe and the region. In contrast, others talked about non-profit associations and federations in Esports being “unnecessary,” “the guys from traditional Sports trying to take over,” and so on.

I remember one particular comment stating – “We don’t need Suits in Esports,” Obviously referring to the political nature of associations, federations, and initiatives or organizations with similar structures.

Those particular pieces of critical feedback came from rather well-known personas in the Esports space, leading some of the most top-grossing Esports companies and clubs in the world.

I deny this criticism because I believe it is based on a distorted vision of how an open and inclusive eco-system should look like, as I will do my best to explain below.

In general, people hate politics. Politics are viewed as a messy, often repulsive, sometimes corrupt business. But in truth, politics are a means to an end: the evolution of human cultures from resolving differences through war – to finding resolutions and agreements through compromise.

And in today’s world, you need to compromise and find agreements to get what you want.

It’s the case for the industry, for the economy, for national and international interests, for sports, for culture, for basically every aspect of life.

And it’s also true for Esports.

Another aspect of politics is that it serves as a platform for multiple branches and industries to work together and find consensus. For example, Sports programs can interface with Cultural programs and become more inclusive by introducing educational programs.

These collaboration models and opportunities manifest into reality through political activity: governmental and NGOs have not just the ability, but also the mission, to enable beneficial programs even where it does not generate profit since allows inclusiveness, or advances certain global human values, or even enables those with fewer means to have the same opportunities.

Today, with Esports still not recognized as a sporting activity in most European countries, many local Esports communities, with millions of members, do not enjoy the same opportunities as the big Esports markets.

While we see the Esports industry growing year after year, the revenues and subsequent investments are being made in the large Esports economies of North America, Western Europe, and China, leaving many dedicated Esports players, fans, and enthusiasts behind.

The void left leaves thousands of small local, regional, and national Esports communities (with millions of members) with very little to work with and a significant disadvantage when it comes to opportunities to join big international competitions, leagues, and events.

This is precisely where national and international Esports Federations come in.

It’s easy to showcase the success of Esports in nations like Germany, China, and the U.S., and with events like LoL’s Worlds or DOTA2’s The International. But we must also consider, within the Esports community, that most players cannot access any opportunity to be part of the big Esports ecosystem, on the amateur or semi-pro levels.

Not because it can provide money to create big international competitions. The Esports organizers are doing a great job at that.

Not because it can create a better platform to raise professional players and teams. The Esports clubs already have this covered.

But because it can facilitate investment and programs to the local, amateur (and semi-pro) communities, they can grow and feed into the ecosystem.

None of the above are likely to be worthy for any for-profit organization to invest in since they will not generate any revenue from it.

But an Esports association/federation can do it because it simply falls into their stated mission and objectives. They have more chances to finance projects like these through government support, game-publisher and organizer support, local donations or membership fees, etc.

So do we need the Suits in Esports?

Well, it’s not a Robin Hood fantasy. We’re not here to take from the rich and give to the poor.

It really is simply all about creating a sustainable ecosystem.

It is hard to deny that today, not many enjoy the success of global Esports. While big clubs and teams can participate in multi-million dollar tournaments, small teams, local organizers, and amateur players need to rely on the goodwill of volunteers and local sponsors.

And in this space, governments can help. There are programs dedicated to support and promote cultural or sporting activities in every nation and every community.

If Esports is to become fully sustainable, we need to support our local, regional, and national communities. We need to have structures in place, and those take the form of associations and federations that involve politics.

These organizations are not there to “replace” anyone. They are there to facilitate sustainable growth. That means more players for the games (good for game developers and publishers), more fans for clubs and tournaments (that means more revenues for organizers and clubs and more eyeballs for sponsors and promoters), more new talent for Esports (great opportunities for players and clubs), and more required logistics and operations (great for the Esports economy).

To conclude, associations and federations are a natural part of the Esports world, as they help unify, grow and facilitate programs for communities for all levels. The sooner collaboration between all stakeholders in the Esports industry will manifest, and investment in the amateur and small local communities will increase, the sooner Esports will enjoy more explosive growth and, at some point, take over the world as the leading sporting and cultural activity of the 21st Century.

More Articles For You